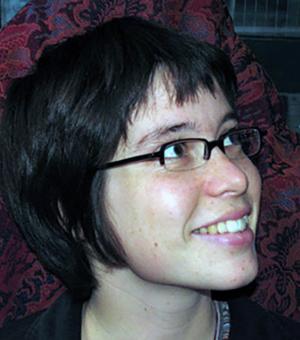 I grew up in France and in Czechoslovakia (in the part which became the Czech Republic) in an English-speaking family and thus became aware of different languages early on. Whilst a teenager I studied modern Arabic and Hebrew, subjects I then opted for in my BA and MA at SOAS, the University of London, where I also read Politics. I have been visiting Israel and the Occupied Palestinian Territories, and other countries in the Middle East, with an academic or professional interest regularly since 1998, and lived in the region for several years. My DPhil thesis ‘Hebrew Borrowings in the Arabic Speech of Palestinians in Three Refugee Camps in the West Bank, Occupied Palestinian Territories’ was supervised by Clive Holes. Now I am working part-time on another Arabic-Hebrew sociolinguistic project as a Leverhulme Early Career Fellow at the Faculty of Oriental Studies. This will keep me busy until 2019. I am also a member of the Faculty of Linguistics, Philology and Phonetics. I am a member of the London Middle East Institute and participate in the Centre for Comparative Political Thought. I joined St Benet’s Hall in 2014.

At St Benet’s I am available to advise students of the modern Middle East, especially if they are interested in sociolinguistics, politics, human rights, Palestinian and Israeli relations, and modern Arabic and Hebrew. I am also ready to help if a student would like some tips in advance of travelling to the region.

My project focuses on Arabic-Hebrew contact in the speech of Palestinian politicians in the Israeli parliament. As part of that, I study codeswitching and linguistic borrowing, bilingualism, language acquisition, changes in minority languages and the repercussions of language planning efforts. Related to this, I am interested in the relationship between language and politics in general as well as in the specific case of the Israeli and Palestinian situation. For this I study ideology, theories of citizenship, and the link between language, thought and social practices.