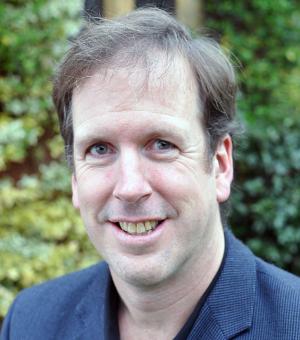 My current position is the Oxford Biomedical Research Centre (BRC) Ethics Fellow at the Ethox Centre in the Nuffield Department of Population Health, University of Oxford. I am also a Research Fellow at the Uehiro Centre for Practical Ethics in the Faculty of Philosophy, University of Oxford.  I received a PhD in Philosophy from The Graduate Center of the City University of New York, where my thesis was on the nature of moral judgements. Prior to coming to Oxford I was a lecturer in the Centre for Professional Ethics at Keele University, Ethics Fellow at the Mt. Sinai Medical School, New York and Adjunct Lecturer in the Philosophy Department at The City College of New York. I have a BA(Hons.)/BSc from the University of Melbourne.

I was born in Oxford, to Australian parents, shortly after my father completed a DPhil in Philosophy at Corpus Christi College but was raised in Melbourne.

My background is primarily in Philosophy with an emphasis on Ethics but since being in the UK my research has become focussed on the more applied end of the spectrum. More recently, I have been working increasingly at the intersection of philosophy and social science. My work is mostly in research ethics and the ethics of healthcare resource allocation but I have a continuing interest in the ethics of commercialisation in healthcare and the ethics of new biotechnologies. At some point I would like to get back to meta-ethics and the history of ethics but for the moment the applied issues take up all of my research time.