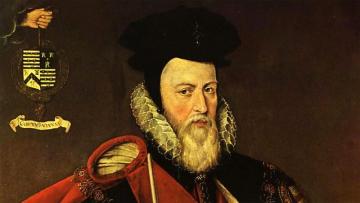 Professor Susan Doran, Senior Research Fellow at St Benet's Hall, will be one of Melyvn Bragg's guests on BBC Radio 4's 'In our Time' on Thursday 7 March, discussing William Cecil.

William Cecil, 1st Baron Burghley, was the most powerful man in the court of Elizabeth I. He was both praised and attacked for his flexibility, adapting to the reigns of Protestant and Catholic monarchs and, under Elizabeth, his goal was to make England strong, stable and secure from attack from its neighbours. He sought control over Ireland and persuaded Elizabeth that Mary Queen of Scots must die, yet often counselled peace rather than war in the interests of prosperity.