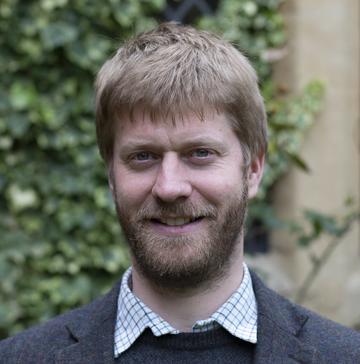 Dr Pieter Francois, St Benet's Fellow, Tutor for Graduates and Director of Studies in Human Sciences has published a foundational paper in Nature, the world's leading multi-disciplinary science journal, that reveals that moralizing gods only appeared after the sharpest rises in social complexity.

An international group of scholars, including first authors Harvey Whitehouse and Pieter François (University of Oxford) and Patrick Savage (Keio University, previously University of Oxford), set out to establish when beliefs in moralizing gods first appeared in the history of the world. The team assembled and analysed data on social complexity and religious beliefs and practices from 414 independent political units from a sample of 30 world regions over the past 10,000 years of world history. The results contradicted prevailing theories by showing that beliefs in gods who punish moral violations are a consequence, not a cause, of the evolution of complex societies. Instead, the research found that standardized religious rituals appeared much earlier than beliefs in moralizing gods, suggesting that collective identities are more important than religious beliefs for facilitating cooperation.

The Nature article is here: