From the boat to the Bod - Teamwork and Time Management 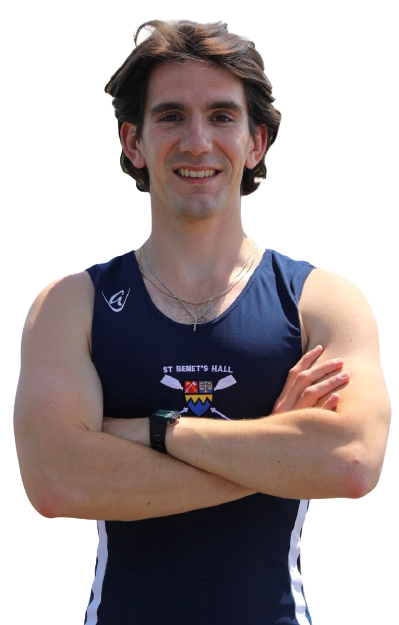 Article written by Chris Launchbury (Men’s 1st VIII 4 seat) about juggling rowing and academic commitments. Chris has just graduated with a PGDip in Theology and is about to begin his graduate-entry Medicine course at Cambridge University.

The pandemic presented challenges of all sorts to the academic community, and students in particular were hit hard by the social distancing restrictions. Academic and personal expectations for many of us were shattered. The tutorial system of teaching at Oxford remained just as demanding, with often two or three essays due each week of term accompanied by an endless reading list. If you’re not careful, it is possible to get entrenched in study and neglect the importance of exercise, friends, and socialising - especially as these were limited by the pandemic. Rowing, however, provides a fantastic solution to all of these. It was a privilege during the pandemic to meet several times a week in a safe and secure way with the teams to train.

The focus and teamwork that rowing in an eight requires is a great distraction from the inevitable frustrations of studying, and there have been several times where the physical focus has developed into intellectual clarity, with insightful essay arguments crystallising while out on the water! Our Men’s Captain, Jake Liebers, is fond of the phrase “heads in the fridge, legs in the oven” when we are rowing at a high rate, to remind us of the mental concentration we need to maintain to place the blade in the water just right whilst balancing the boat and transferring as much power into moving the boat as possible. Finding this level of cerebral calm amidst turbulent waters was equally applicable to difficult periods of study, in particular when it came to the exam season. Much like training yourself on the rowing machines ahead of racing, focused preparation and ‘training’ for exams pays off in much the same way. In fact, during our successful Torpids “bumps” campaign our Men’s First number-four seat, Chris Launchbury, combined the two - finishing both of his exams 20 minutes early in order to run as fast as he could to the boathouse, jumping into the Men’s boat just in time to immediately start the race! 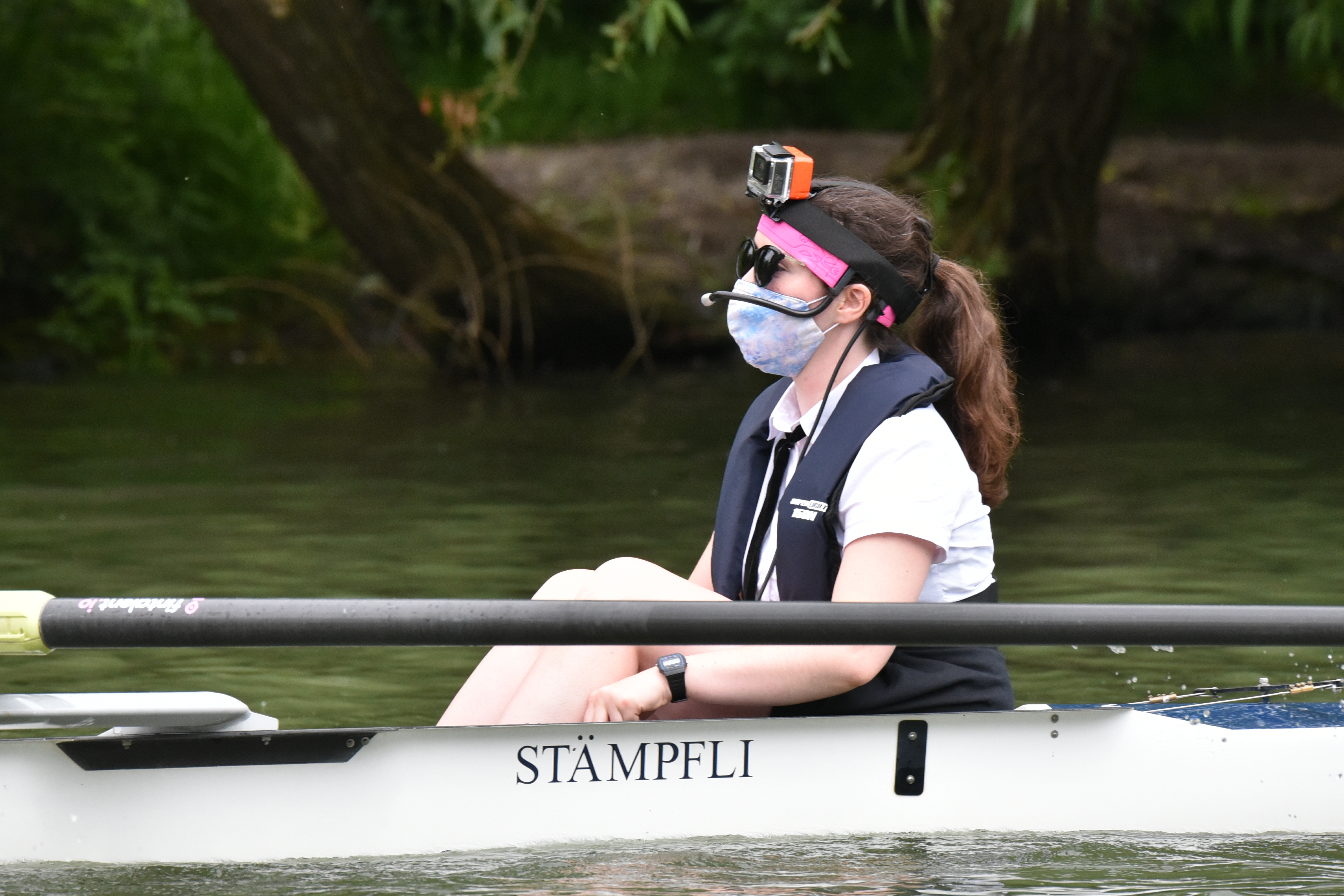 St Benet’s Hall as a college and a boat club not only provides outlets and support for its own students, but has a presence amongst the wider Oxford University community far greater than its small size, and this is exemplified in the rowing community. Everybody recognises the Benet’s blade colours, and we’re often cheered on with calls of “Yeah Benet’s!” as we speed past on the water. Many members of our boat club are also involved in the coaching and coxing of other, larger colleges. Hertford Women’s Second team is coached by our Men’s Captain Jake Liebers, and coxed by our Men’s 1st Eight 5 seat Fintan Simmons. Indeed, during Torpids both Jake and Fintan had to weave between canal boats as they punted across the river from the Hertford boat to the Benet’s boat with minutes to spare each day! Our Men’s First 7-seat, Max Lau, also coaches the Worcester college women’s boats and is a familiar figure on the banks of the Isis. Several Benet’s rowers regularly join the boats of other colleges to help out with coxing assessments, or just to get the numbers for an outing. 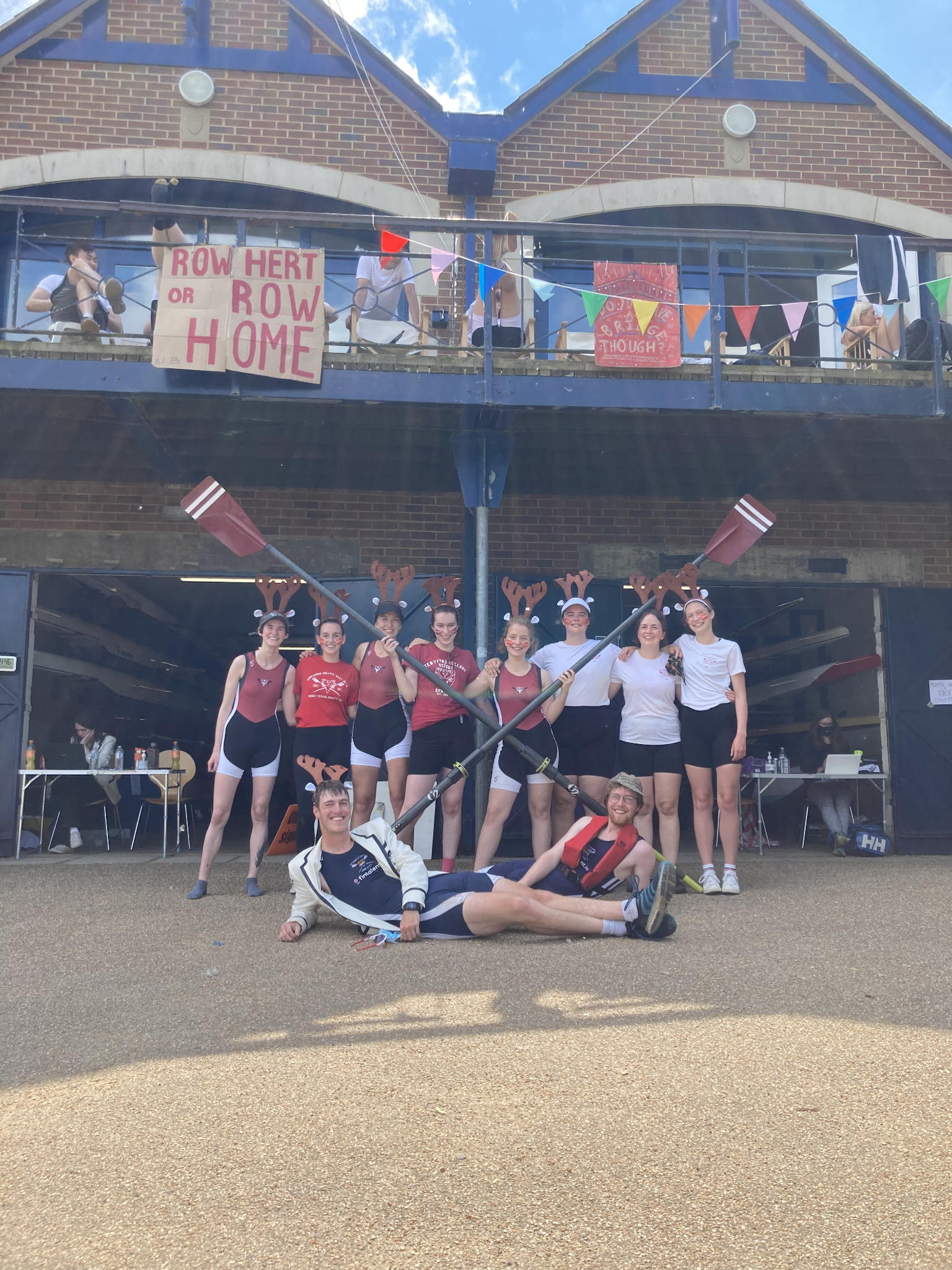 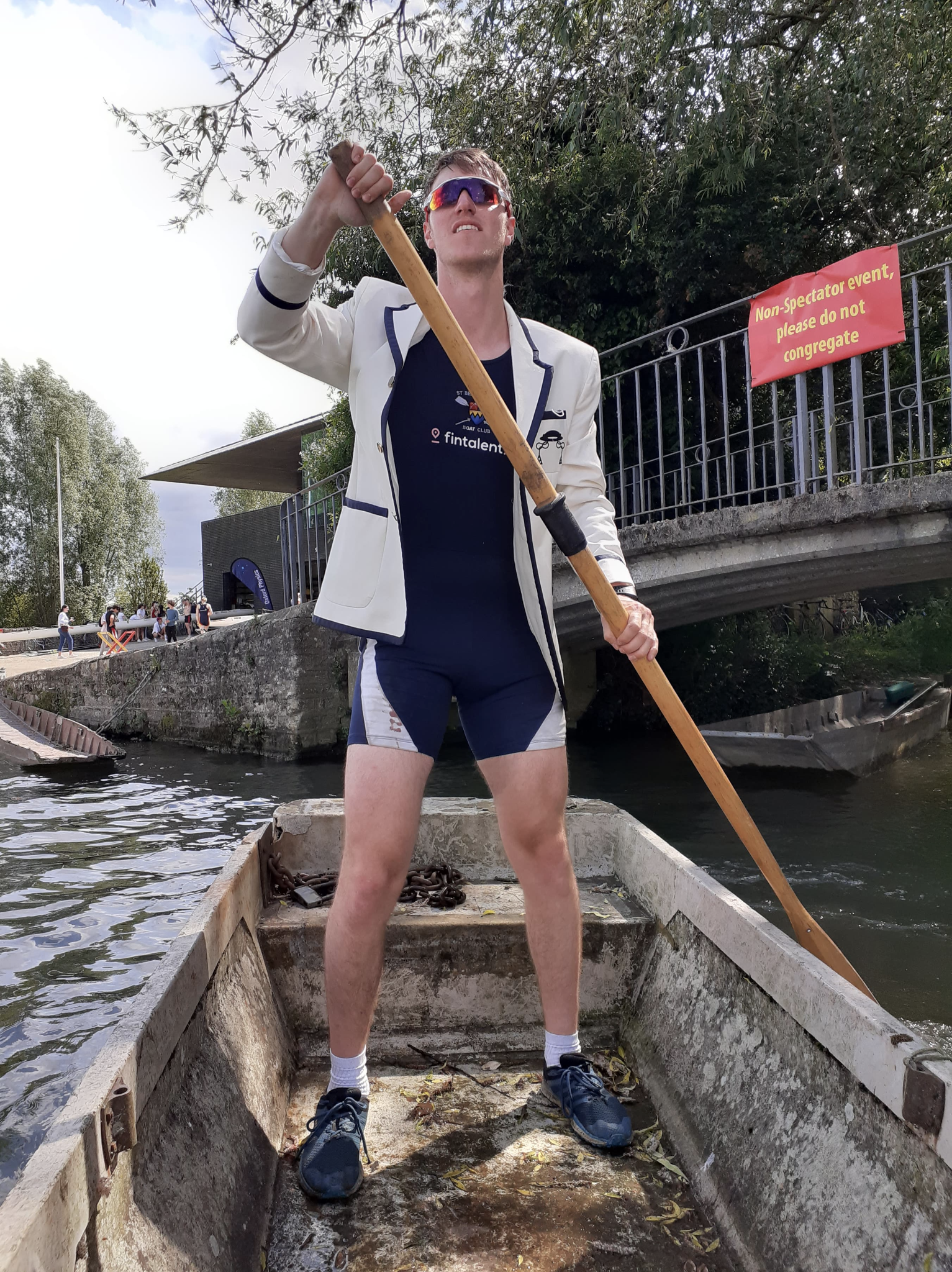 (Left) Men’s Captain Jake Liebers with his Hertford Women’s 2nd Eight, including Fintan Simmons Men’s 1st Eight 5 seat as cox. (Right) Jake Liebers nipping across the river with Fintan Simmons to rejoin the team after coaching Hertford W2’s racing.
Each boat club has a unique character, and there is always something to be learnt from the approaches of others. Especially with rowing, any new boat configuration challenges you to learn how you can best work together, whether that means adjusting the balance, timing, or power. Learning to adapt to the personalities and ‘physicalities’ of different rowers is an exciting challenge, and it is rewarding when you return from an outing visibly and tangibly better than when you started!